This was specially produced for a major military prime contractor and was designed to fit a new style of console.

The new console required the entire Panel Computer assembly to be kept down to a maximum of 62mm overall thickness. A toughened SAW (surface acoustic wave) touch screen was used, as part of the specification called for the display to be strong enough for an operator to stand on the top of desk to access other equipment adjacent to the console installation.

This effectively meant they would end up standing on the centre of touch screen as that comprised the largest area. The computer used was a fan-less PC104 based processor board and a solid-state mil spec joystick fitted into the desktop surface completed the package. 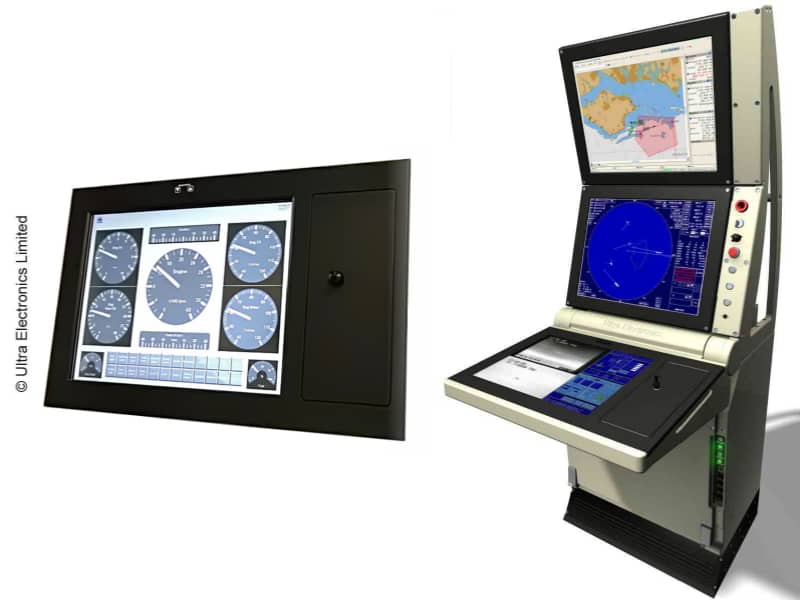 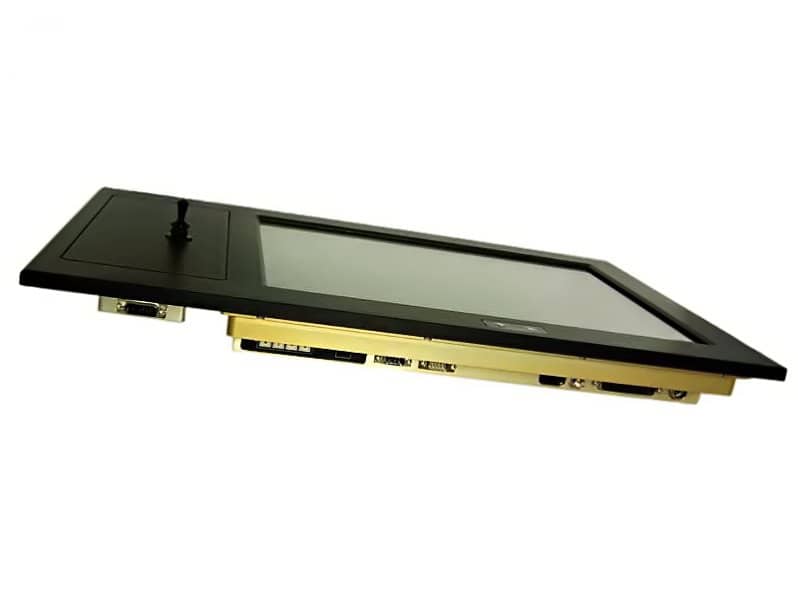 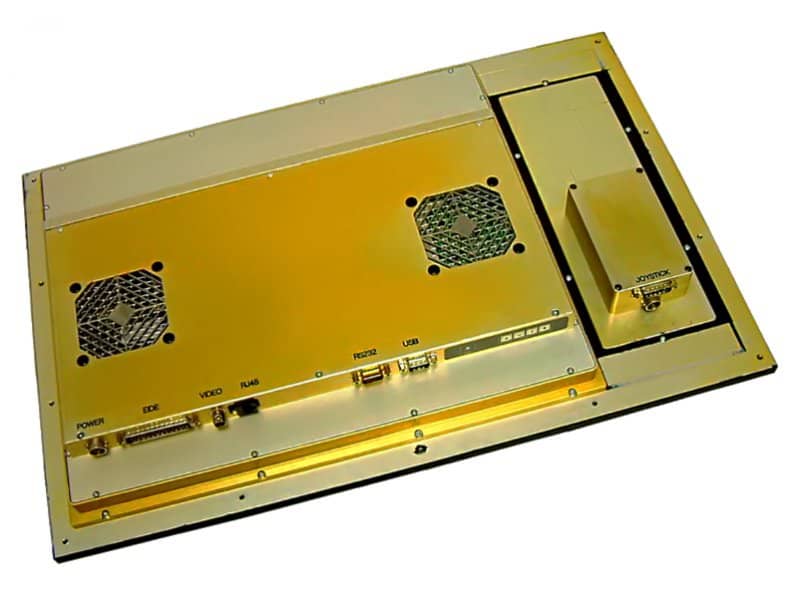 GET IN TOUCH
Top